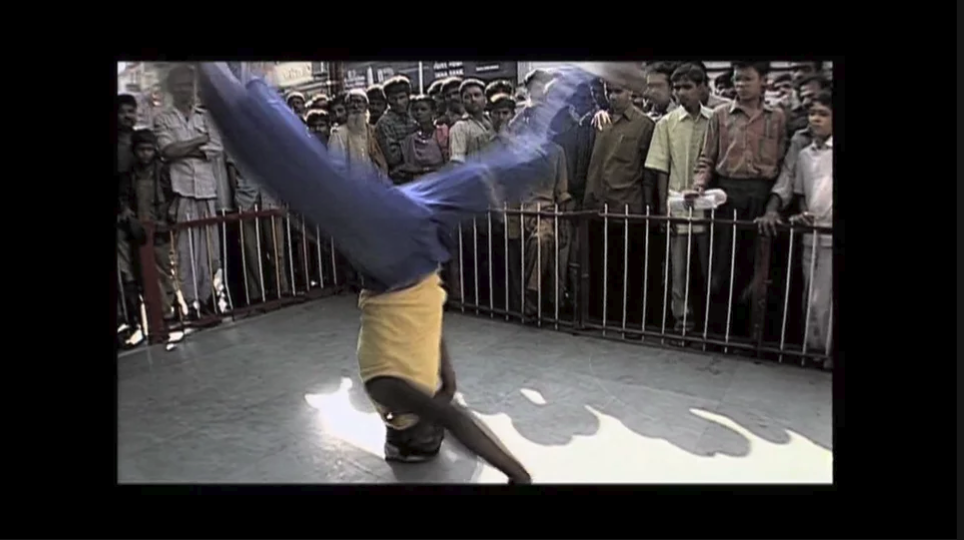 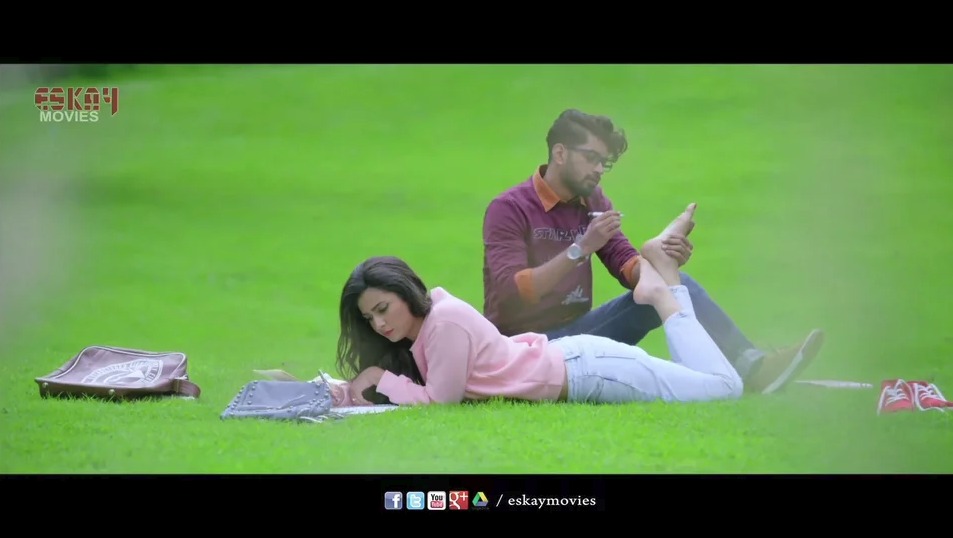 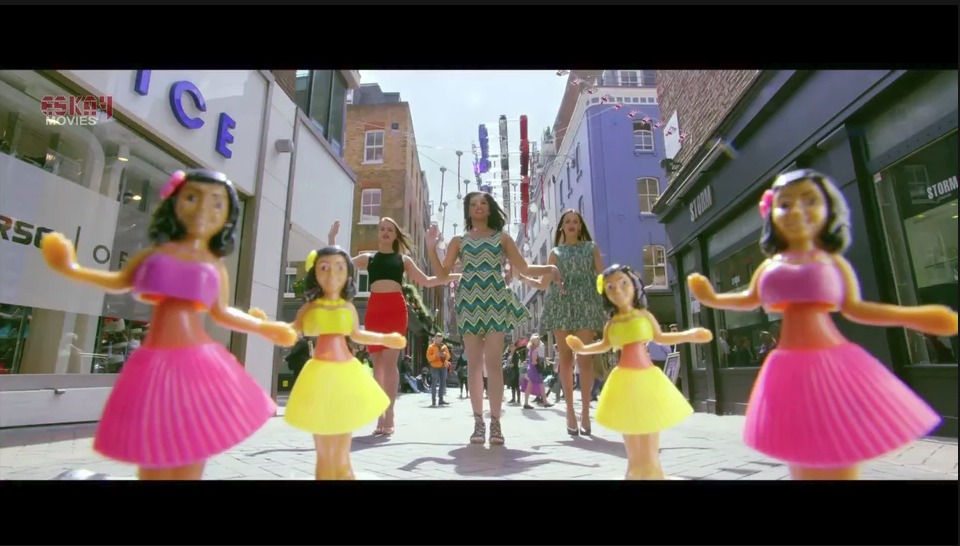 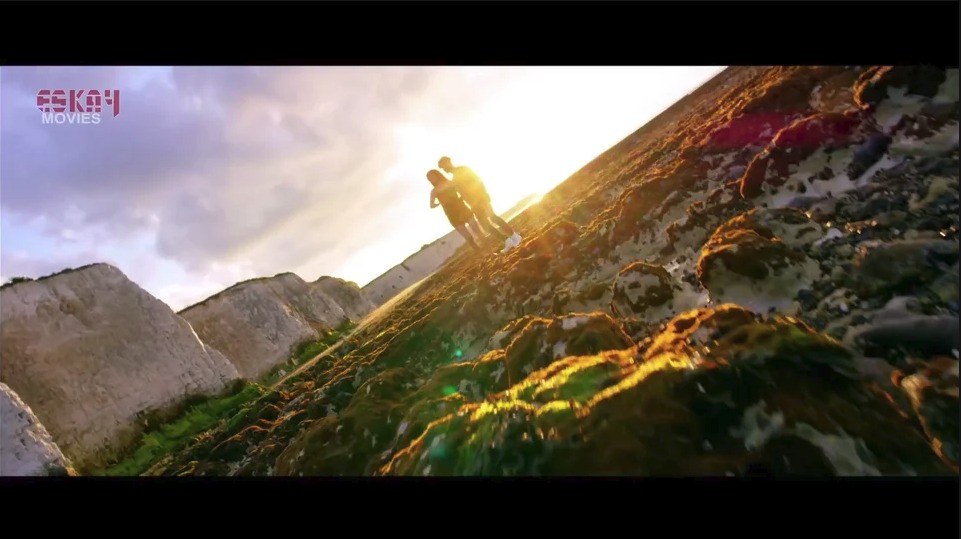 Sudipto was born in Kolkata, and has attended the 5 years prestigious Film making program at the National Institute of Design, Ahmadabad 1998.

Advertising: Sudipto started as a director in advertising and TV production in Mumbai (White Light Moving Pictures) moved to Paris (ACCRORAP) and is currently based in London (Flame Visuals). His work is bold, cutting edge with emotive content and stylish. 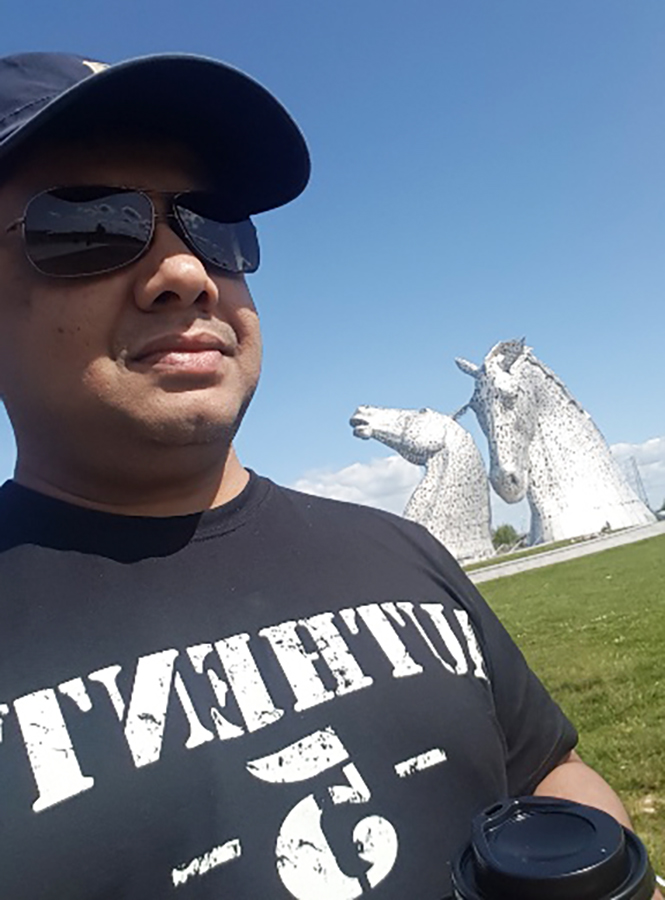