Raj is always the top ranker in his college in London. Paro his dad’s friend’s daughter comes from Kolkata to London and stays in Raj house to continue her studies. She is in awe of Mr. Perfect ‘ Raj and takes his help to achieve big in studies. Surprisingly, she surpasses him and becomes the first ranker. Raj gets deeply hurt by this and he resorts to cunning ways to deviate Paro. But to his surprise another student Yash stands first this time. Meanwhile Paro’s father brings her a marriage proposal, but she doesn’t want to marry him. Raj and Paro compromise by agreeing to help each other. Raj helps her in getting the proposal canceled and Paro starts deviating Yash from studies for the sake of Raj, but Raj gets attracted to her. When the couple is heading to fall in love, Paro unknowingly hurts the ego of Raj and they get separated. Paro agrees to marry Yash but Raj realises he still Loves Paro. Can he confess his love? Will they get back together?

It has chart-topping songs composed by Savvy, sung by Ash King, Palak Muchhal, Zubeen Garg. Songs choreographed by Jayant Pradhan shot in beautiful locations in UK and India. The film was well received by the audience on its release. 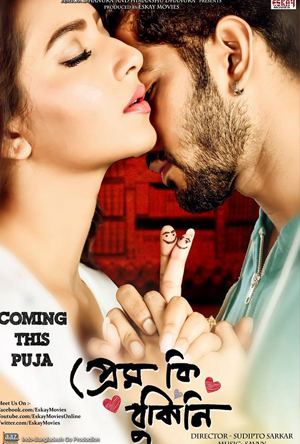 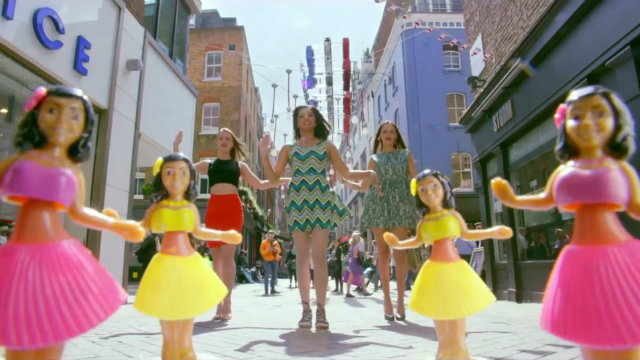 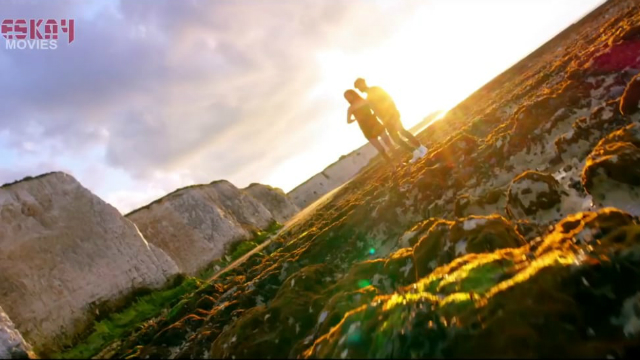 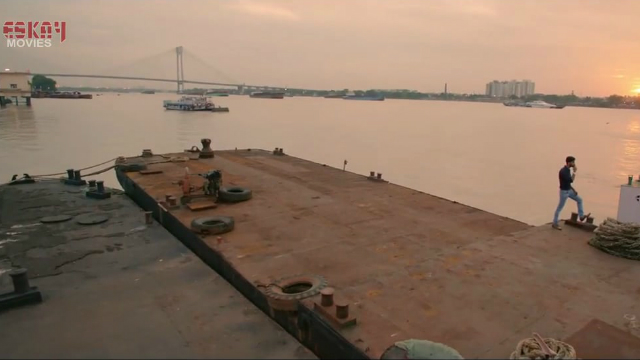 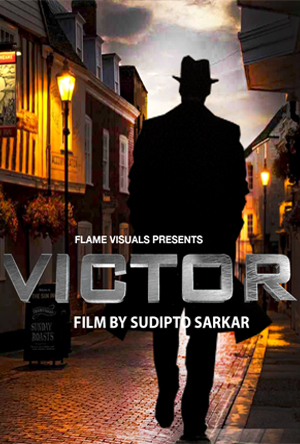 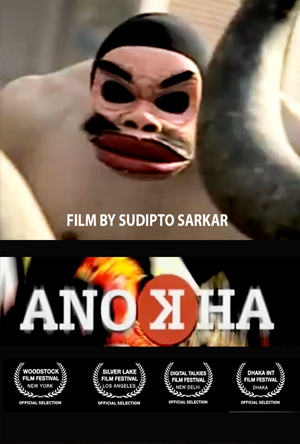 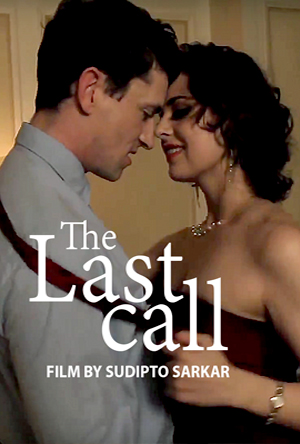